Fairwood : A trendsetter in infra space

“Integrity, Quality and Innovation, but always underscored by sustainability – something we are passionate about,” says Mr. Ranbir Saran Das, Vice Chairman & Managing Director, Fairwood Group while talking to S.A.Faridi and Maria R about his multi-domain positioning, areas of specializations, business values and plans. He spoke in length about a game changing technology called […]

Like in Heathrow, ‘Pods’ to soon go around Amritsar

Amritsar, the holy city of Golden Temple, could be the first Indian city to get a Personal Rapid Transit (PRT) system, which is based on 4-6 seat battery powered driverless vehicle that uses rubber wheels running on an elevated guideway. The PRT is in fact a personal taxi, which is demand-responsive to any user. It […]

Heathrow flies to its future

Laser-guided travel pods that work without drivers or timetables were officially commissioned at London’s Heathrow airport last Friday. Travelling at speeds up to 40 km/hour, after an average wait of just 34 seconds, the system ‘looks like something straight from a science fiction film’, according to a Reuters’ report. A Heathrow spokesman told Business Line […]

Fairwood, the company that is introducing the pod car in India in a tie-up with the UK-based Ultra, plans to set up a manufacturing factory in the National Capital Region in Noida, Greater Noida or Gurgaon over the next four five months. The firm plans to make the manufacturing unit a base for export to […]

Many vendors may get on board first PodCar project

The race to introduce the country’s first personal rapid transit (PRT) system in Amritsar shows signs of heating up. The project — for which the Punjab Government has invited bids under the Swiss Challenge method, following a proposal from UK-based ULTra — has attracted more suitors. At least two competing vendors in the PRT space […] 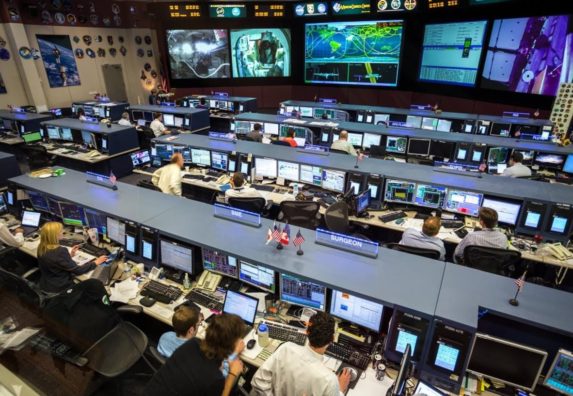